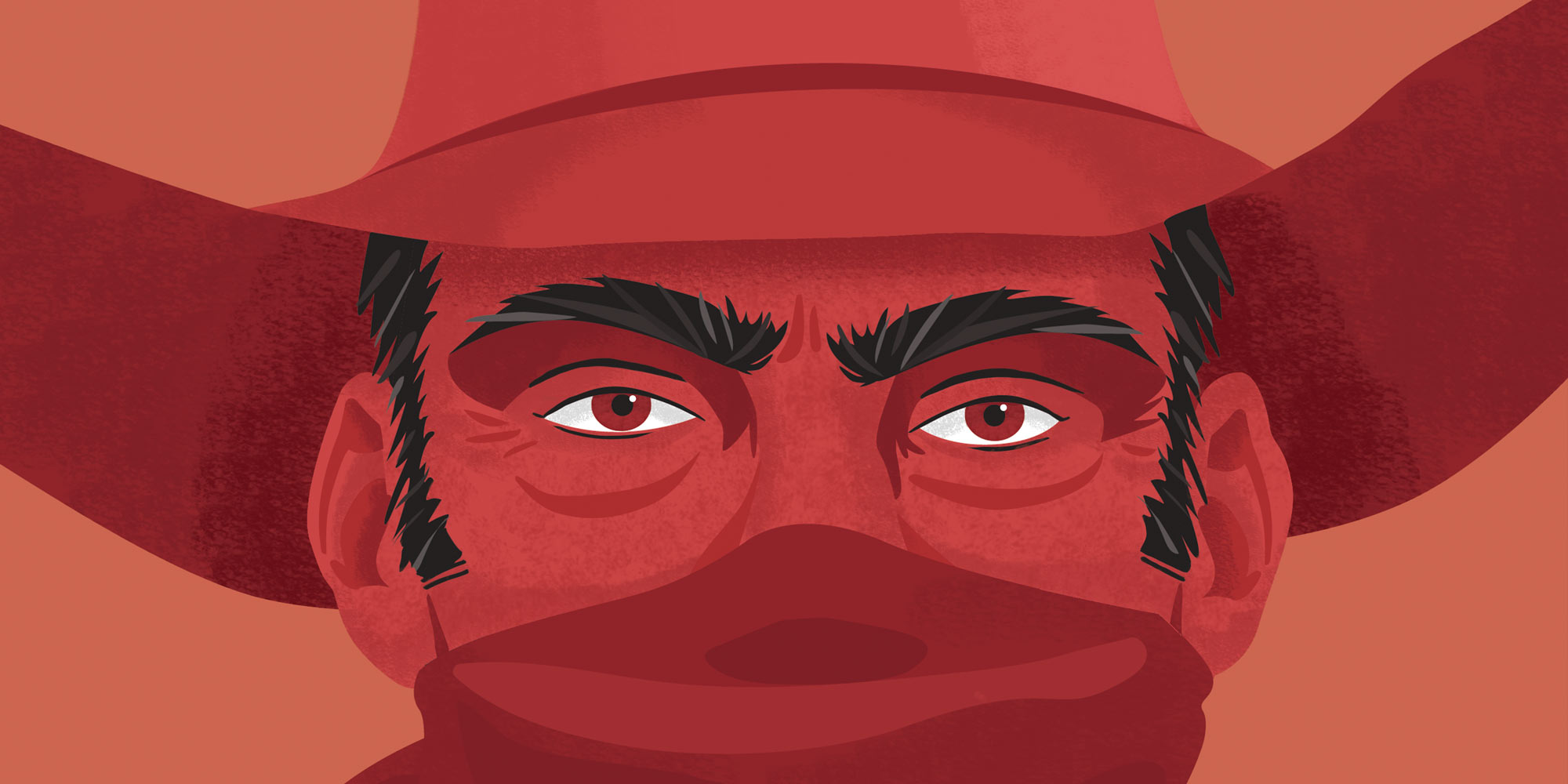 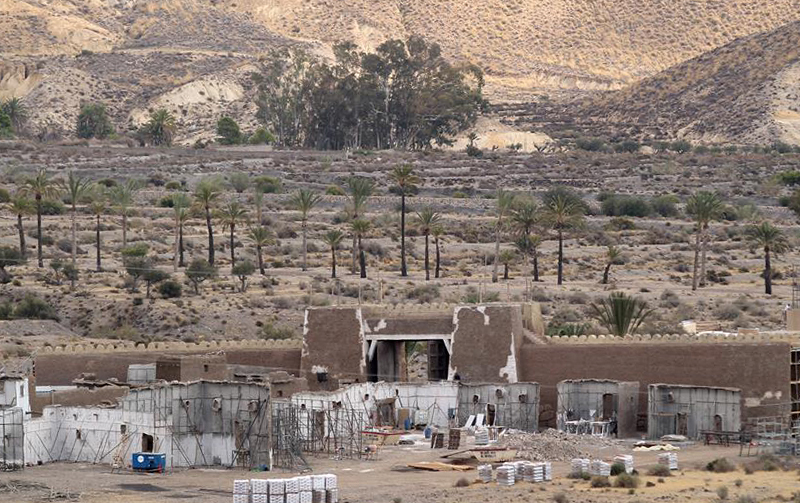 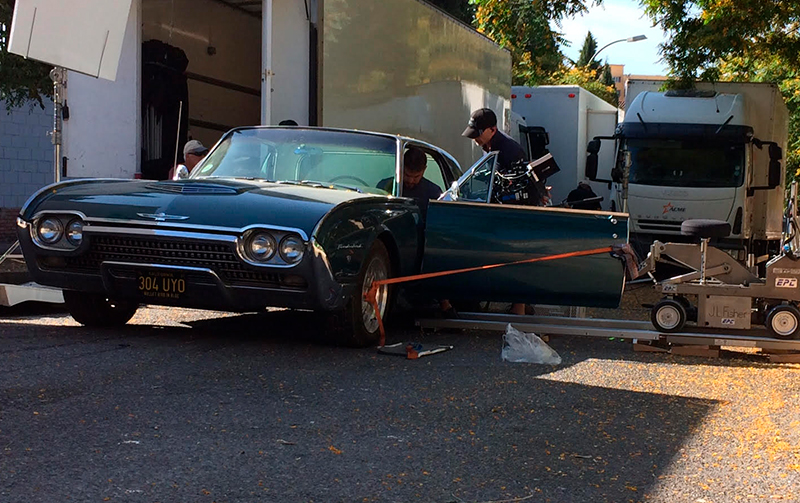 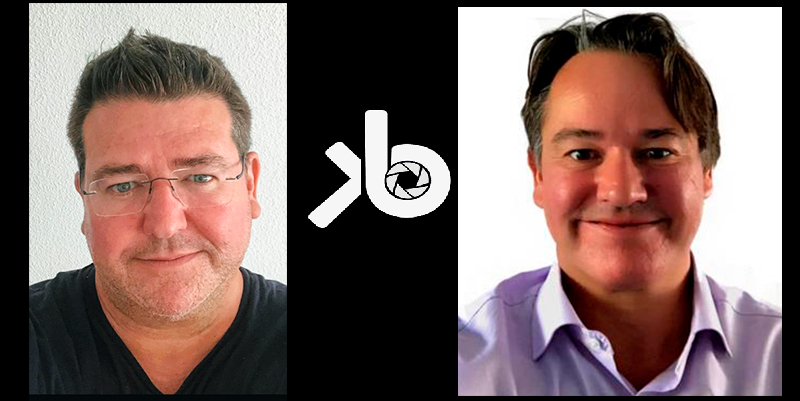 The “Desierto de Tabernas” Award will be awarded to the production company Babieka Films for its contribution to the spreading of the Desert  as a film cinema icon. “It is one of the most important production companies at national level and has collaborated in a lot of works filmed in Tabernas; such as several episodes of series like “Black Mirror”, “Intergalactic” and “Bounty Hunters”, as well as different sequences of “Exodus” and other productions like “Indiana Jones y la última cruzada”. The founders of this production company have always had into account the province, especially our village, for the development of some of their  projects”, José Díaz explained.