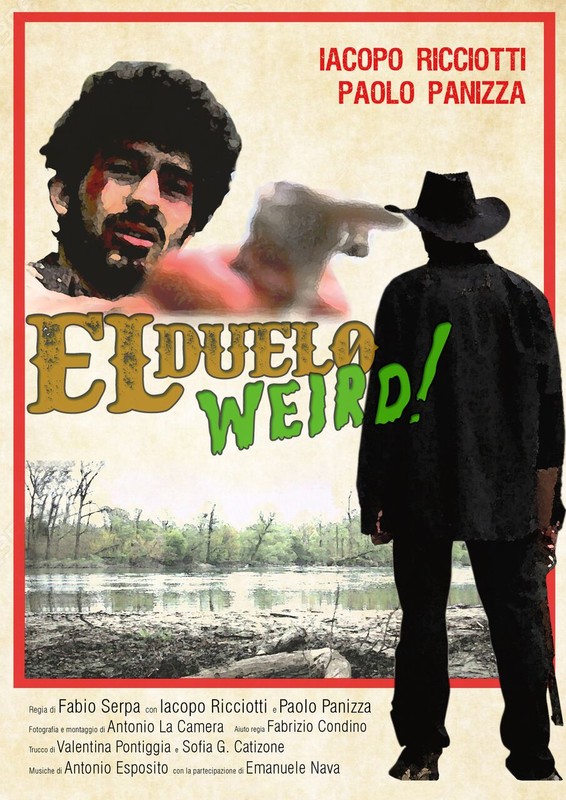 Plumbean atmosphere, silence, death pretext. A poor man vomited blood pitifully lying on a river bank. His Colt still has the last bullet to inflict on his enemy’s body before it’s too late. Or at least so it seems. 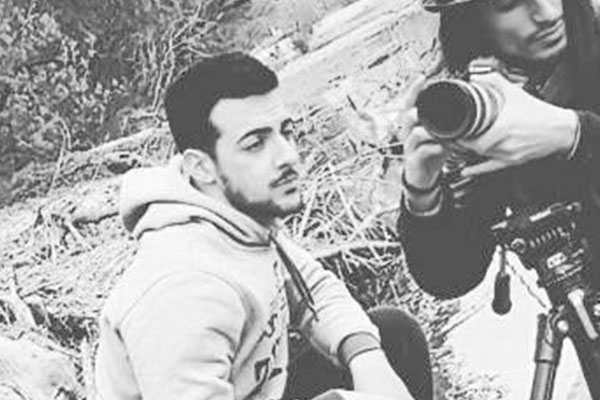 Fabio Serpa was born in Paola, in the province of Cosenza (Italy), on May 17th, 1991. Passionate about comedy and genre since he was a child, he alternated the afternoons of his childhood between “Tom & Gerry”, “The comics of Laurel and Hardy “And” Mr. Bean “. In the 2000s his love for cinema grew exponentially and reviewed any type of film, preferring comic and science fiction films. In 2006 he directed his first shorts in mini DV, but it is only in 2009 that one of his products manages to emerge outside the walls of the house and wins three awards at the Festival of Castrolibero “A scuola di corti”, as “Best Short Film”, “Best Director” and “Best Soundtrack”. Success that will be partly replicated in 2010, winning “only” the award as “Best operator”, always in the same Festival, but with a different product.
After graduating, without success, at the “NUCT, International School of Film and Television” at Cinecittà, he moved to Milan, where he collaborates with a student of the “Iulm” University of Milan, to a project inspired by Star Wars and wins at the “Los Angeles Web Festival” as “Best photography”. In 2016, however, he collaborates with another student of another university to a web series project as editor, sound designer and assistant director with a zombie theme and together they win at the Infinity Film Festival in September, always in the same year