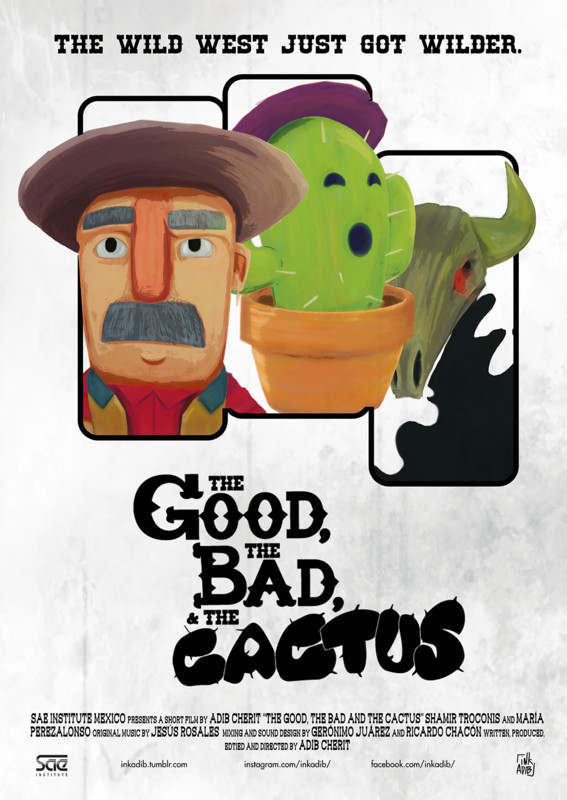 An explorer named Juancho is looking for treasures inside a mine. There he finds Sunny, a cute anthropomorphic cactus that quickly becomes his friend. Not long after that, a demon who threatens to end their lives appears. Juancho must decide between saving his friend or the treasure he has found.

GOOD, THE BAD AND THE CACTUS (THE)

Suitable for all ages 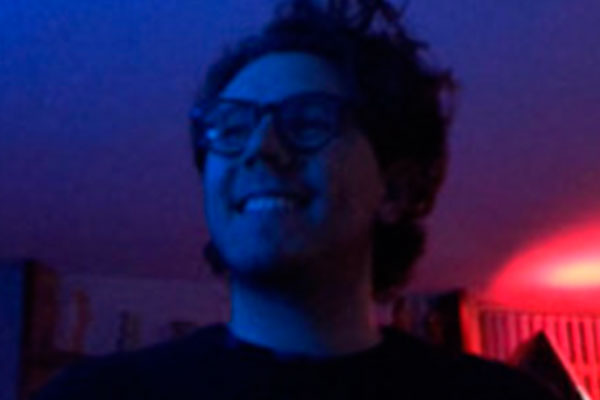 Adib Cherit, or InkAdib online, is a Mexican animator, illustrator and artist. He studied the Digital Animation Degree at SAE Institute Mexico. There he worked on several projects and short films varying from 2D animation to VFX and compositing. He directed the student short film Beep Boop (2016).

Outside of school, he directed along Adrián G. Pascalín a music video called The Sense of Light (2018) for the band The Reassure.

Currently he is sending his graduation short film, The Good, The Bad & The Cactus, to various animation and film festivals around the world.