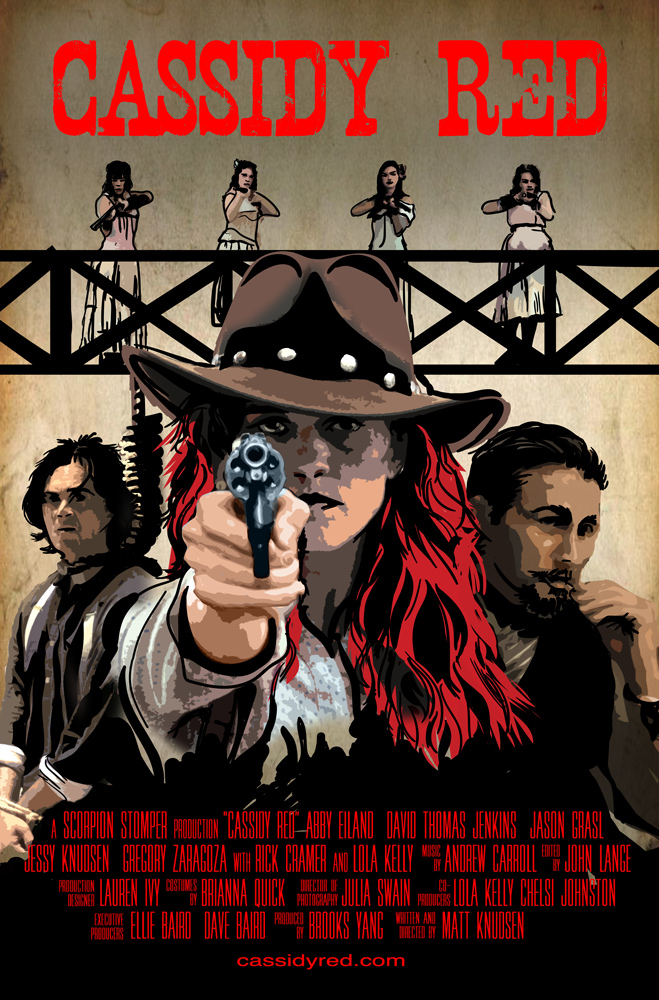 Cassidy Red is a Western fable chronicling the existential struggle of protagonist “Josephine Cassidy”. When she is led to believe that her lover has been killed by her scornful ex-fiancée, she returns to her hometown, seeking retribution. Torn between love, hate, loyalty, and vengeance, Joe’s path to satisfaction widens out of her control. 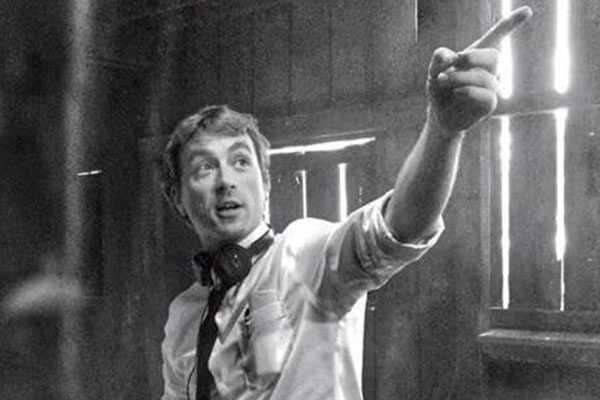 Matt Knudsen was born in Seattle, Washington and received a BA in Film Production at Loyola Marymount University in 2005. After graduation he spent time as a writer, director, cinematographer, and editor on short films, music videos, docs, and commercials. In 2008 he took an appointment at Method Studios, a division of Deluxe, working in their visual effects department. In 2012 he began the Graduate Directing Program at UCLA’s School of Theater, Film, and Television. He received his MFA in 2017 and is on track to complete an MA in Film Studies at Columbia University in 2019. Cassidy Red is his first feature as director.