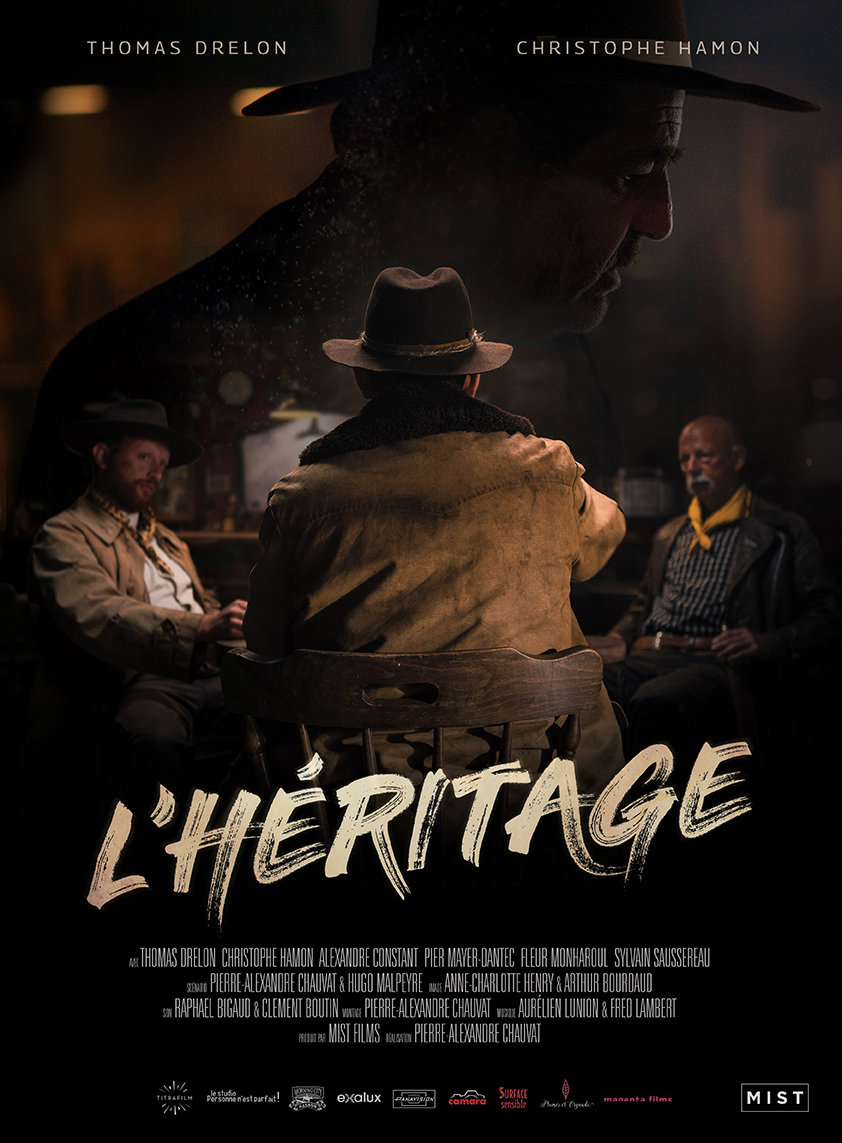 After several years in the wild, a trapper accepts a Sheriff’s job in a small town.
Meeting scheduled at the Saloon with the Mayor of the city to close the deal
Unfortunately, the current Sheriff himself shows up and the least we can say, is that he doesn’t intend to give up his place.
There are days when the law is on your side, not today. 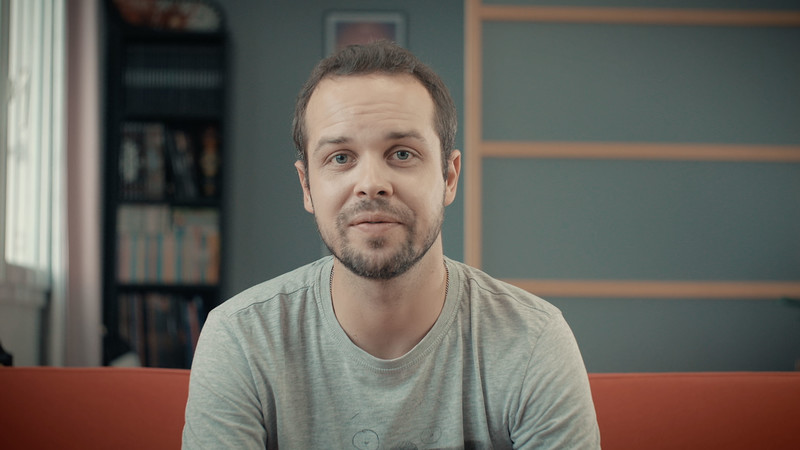 Pierre-Alexandre Chauvat is a young director of 31 years old. After his studies, he went to Paris and worked for television and cinema. Initially editor, then director, he will remain there for 10 years. Back in Nantes, his hometown, Pierre-Alexandre multiplies the projects and directed his third short film, “The Legacy”.