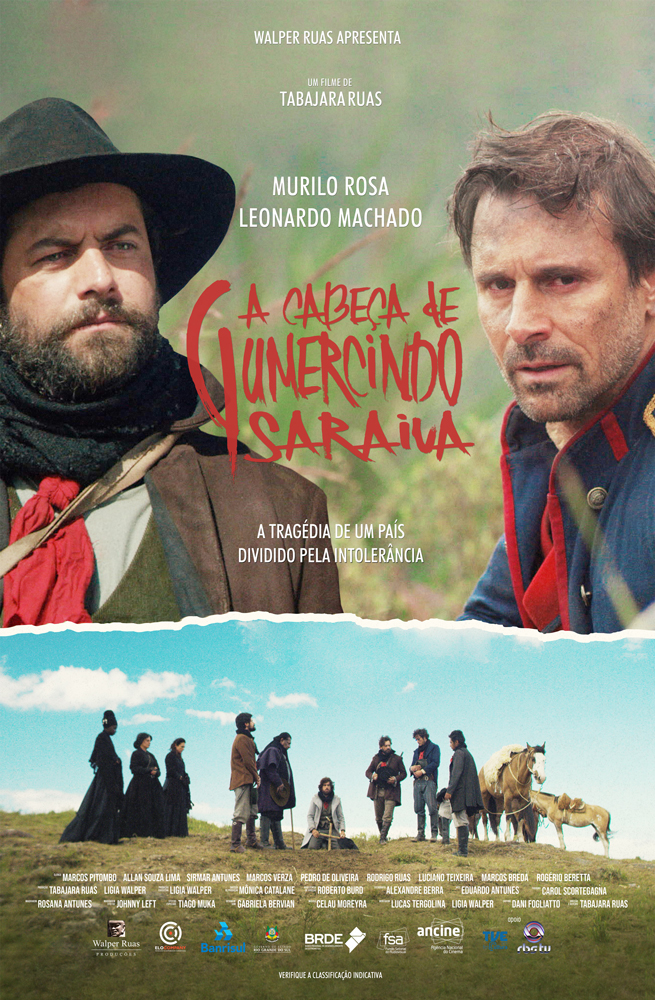 The story of THE HEAD OF GUMERCINDO SARAIVA is fiction based on true events, which happened at the end of the Federalist Revolution in 1895, in the south of Brazil. When Gumercindo Saraiva was killed in an ambush and buried at graveyard at some roadside, the legalists discovered it, unburied the body, and cut its head off so it would be taken to the Governor as a war trophy.

Not recommended for under 16 years 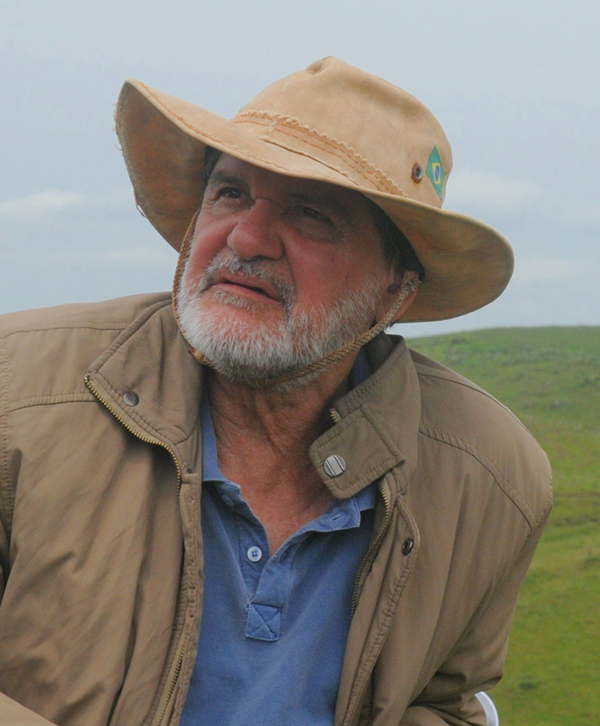