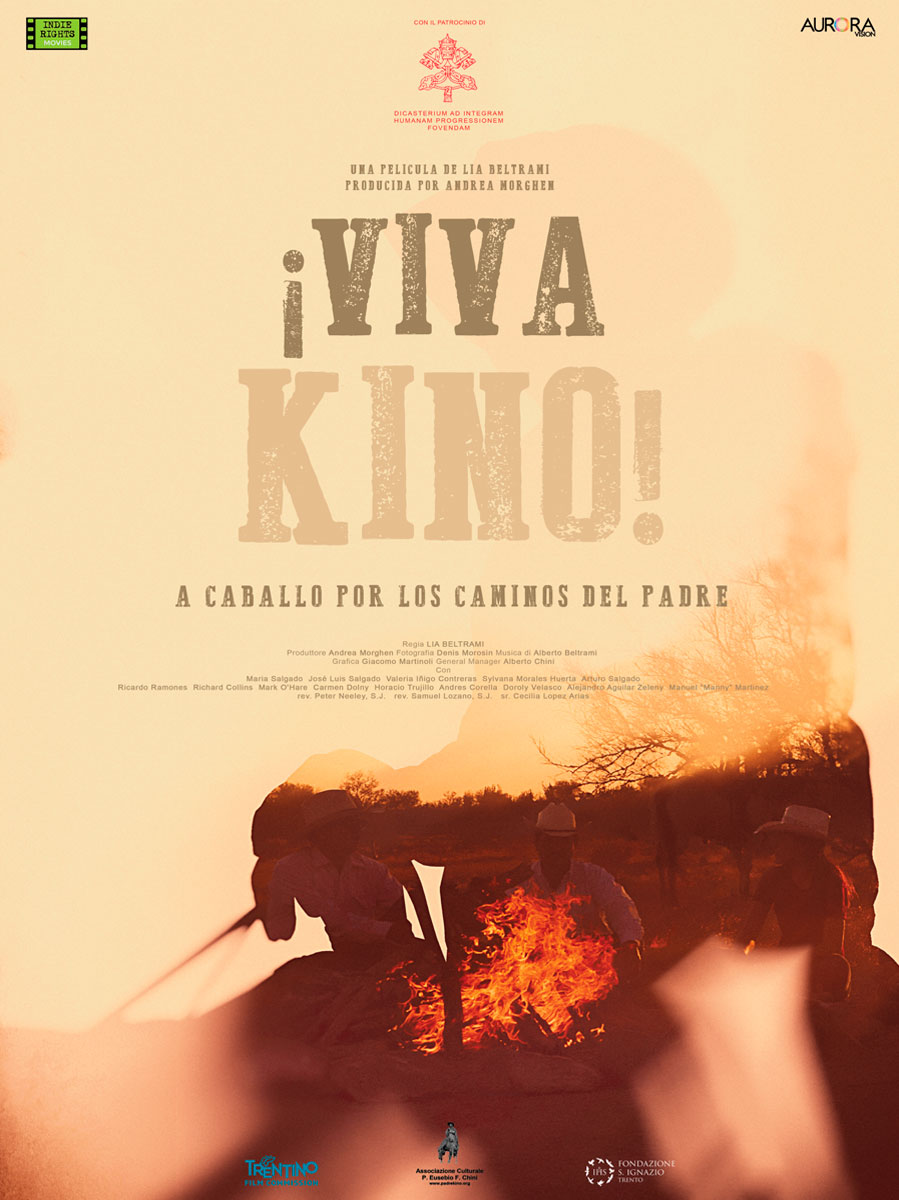 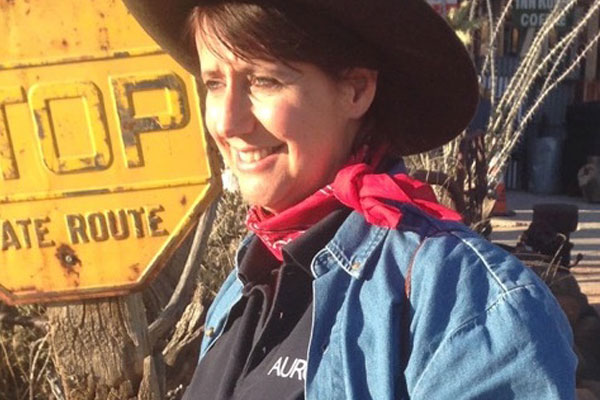 Lia Beltrami has received the Golden Lion for Peace 2017 in Venice. She is the director of 40 documentaries all over the world; she won several awards for her films. She is appointed as Representative of Religions for Peace at FAO -UN.  She was the artistic director at Vatican Pavilion at Expo Milan 2015, which was awarded as the Pavilion which best developed the theme and she is the artistic director for the photographic exhibition in Expo Astana 2017, Kazakhstan. In 1997 she founded Religion Today Film festival, the first festival about interreligious dialogue. She founded the group Women of Faith for Peace in Jerusalem. She wrote 5 books. She is the CEO of the production company Aurora Vision, advisor for Dhaka Film Festival Bangladesh and hon member of the House of Wisdom, Grenada.

This website uses cookies to improve your experience while you navigate through the website. Out of these, the cookies that are categorized as necessary are stored on your browser as they are essential for the working of basic functionalities of the website. We also use third-party cookies that help us analyze and understand how you use this website. These cookies will be stored in your browser only with your consent. You also have the option to opt-out of these cookies. But opting out of some of these cookies may affect your browsing experience.
Necessary Siempre activado