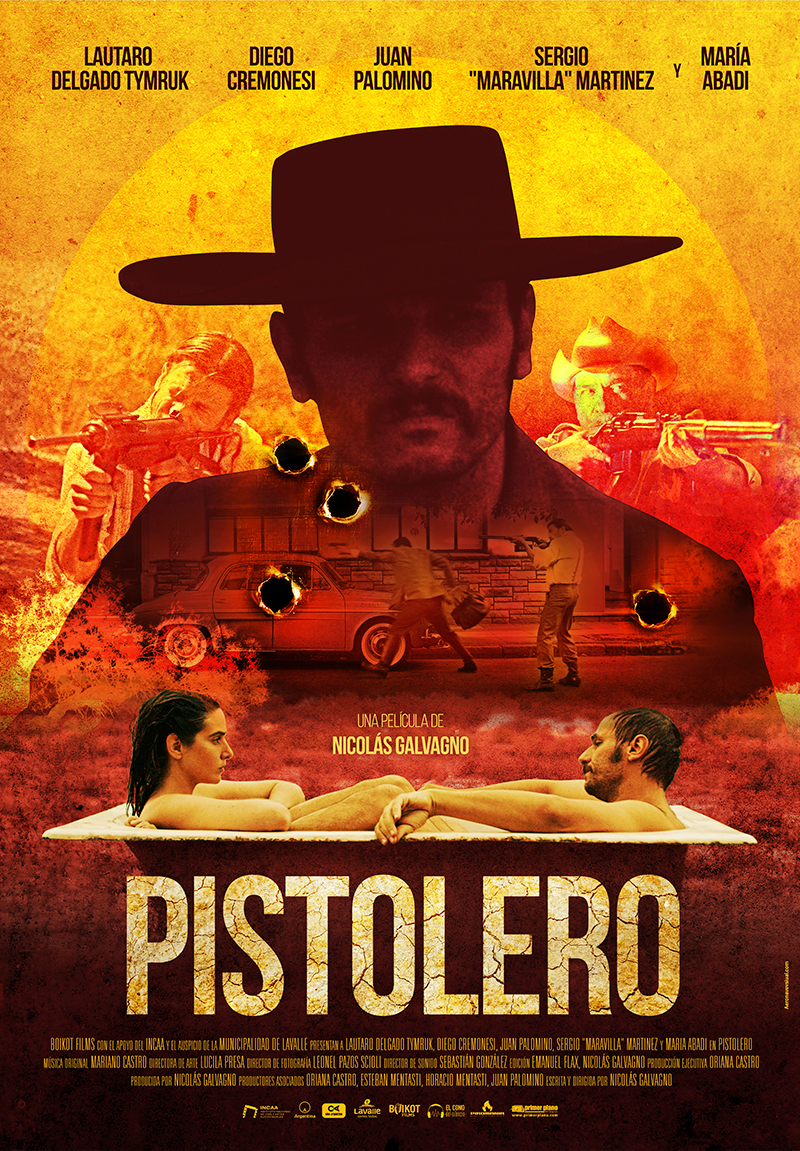 Violence follows Isidoro like a shadow. With his brother he forms a gang of criminals, steals a jewelry store and puts the police on the trail. A woman comes to his life and love opens a new possibility, but there seems to be nothing but death in sight.

Not recommended for under 13 years 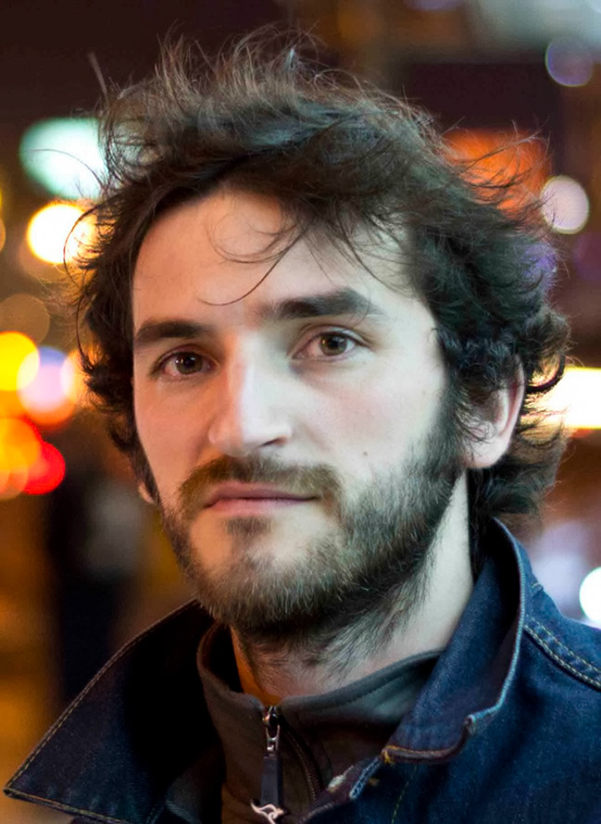