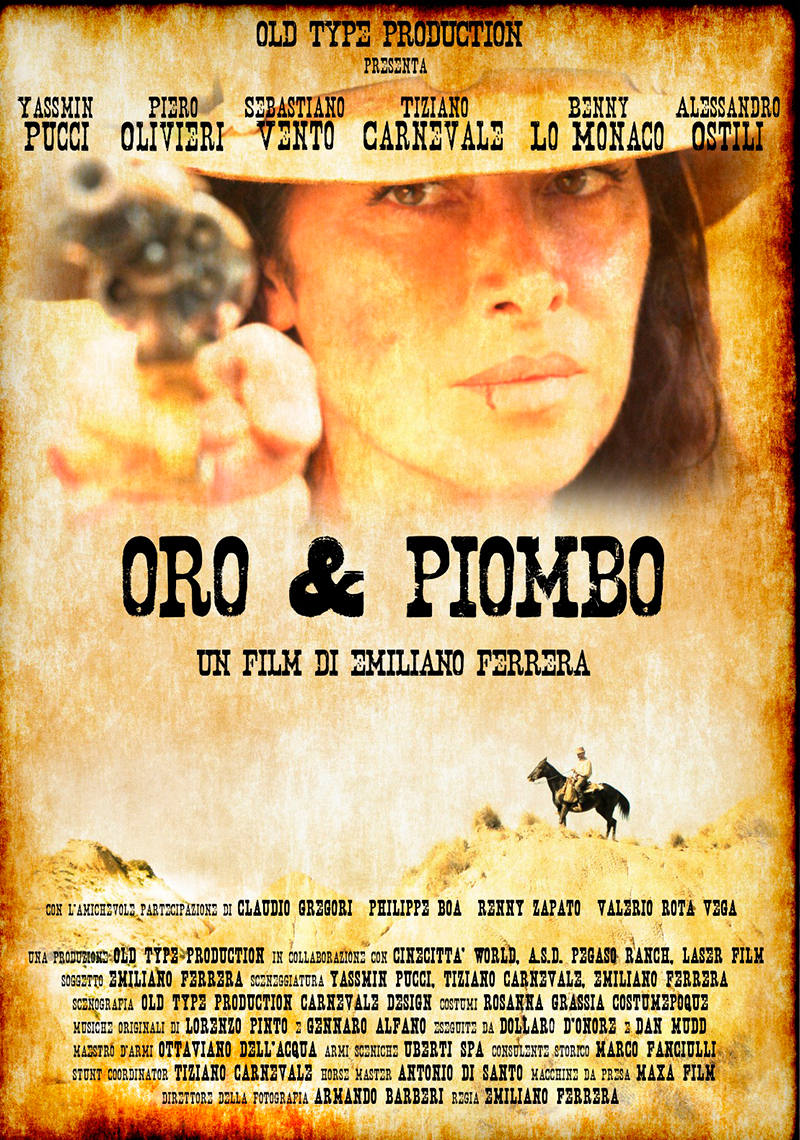 This story is loosely based on actual historical facts regarding a real expedition to the wild and savage lands of the west in the 1800’s. 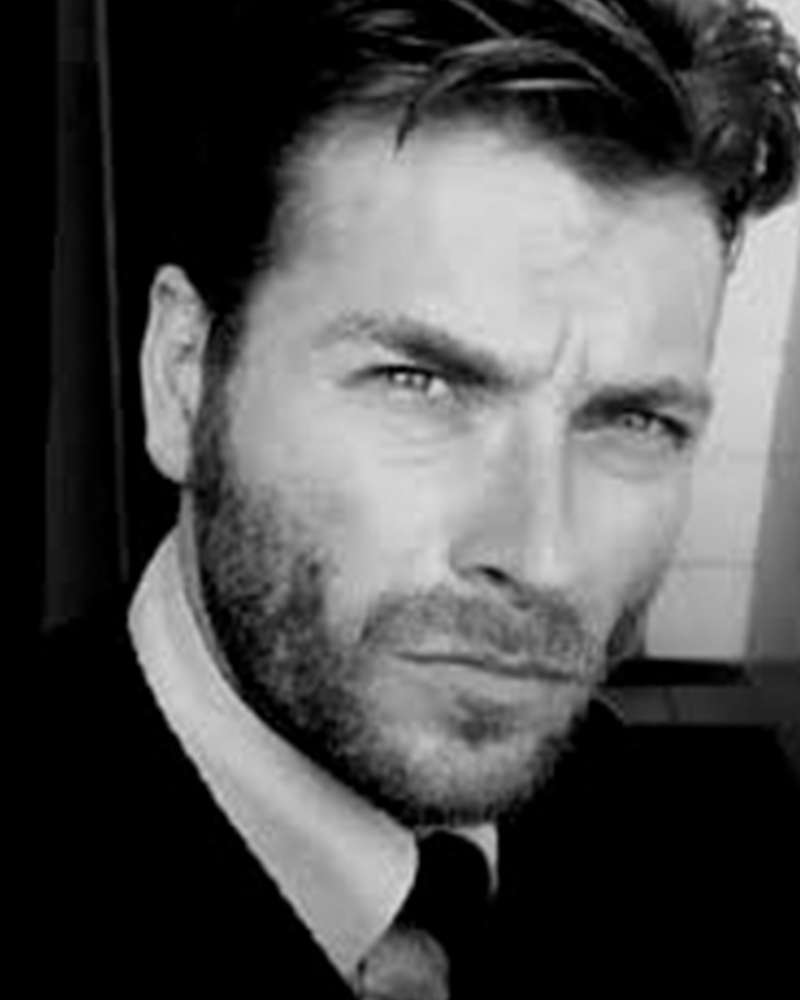 Born in Rome in 1974, he began to be passionate about cinema as a child.
After middle school, he attended the Art School and developed his pictorial knowledge, which he deepened over the years.
He draws, paints, creates trompe l’oeil and even some book covers; he dedicates himself to the world of comics and film storyboards, always maintaining an accurate stylistic and artistic sense of the cinematographic frame.
He began making amateur short films at the age of 13, and then went on to make a more professional short film in 2001.

His great passion for the western, and for his teacher Sergio Leone, led him to write and direct films of the genre, alone and without adequate financial support. Despite this, he made his first western short film in 2004, entitled POLVERE E PIOMBO, winning a special mention dedicated to Sergio Corbucci (the inventor of Django) at the movieclubfilmfestival in Rome.
In 2005 he made a medium western film on the snow entitled INFERNO BIANCO and won the first critics’ prize and the ACEC prize at the Bologna Festival.

In 2011 he made SHUNA THE LEGEND western short film written and directed by Emiliano Ferrera and produced by west46thfilms. The short arrives as a finalist in various Italian and international festivals and later purchased by RAI CINEMA and broadcast on Rai Channel and Condè, a French TV.
In 2014, together with one of his collaborators, he made an independent medium-length western film entitled “Se il mondo circa crepa”. Winning the Best Non-American Western Film Award at the INDIE GHATHERING FESTIVAL in HUDSON, OHIO. (USA).

In 2015 he made the independent western / horror short film entitled BLOOD FROM HELL, entirely performed in English. The short, which cost a few hundred euros, arrives as a finalist at some film festivals and is broadcast on some national television networks. Thanks to this short film, RAI instructs Ferrera to create and interpret with other actors of Blood From Hell, the western spot “under the sky of the west” broadcast on all Rai networks, directed by Riccardo Grandi.
In 2018 he wrote the feature film “Oro & Piombo” made in collaboration with Old Type Productions. For this film he currently avails himself of the collaboration of very valid professionals in the sector.