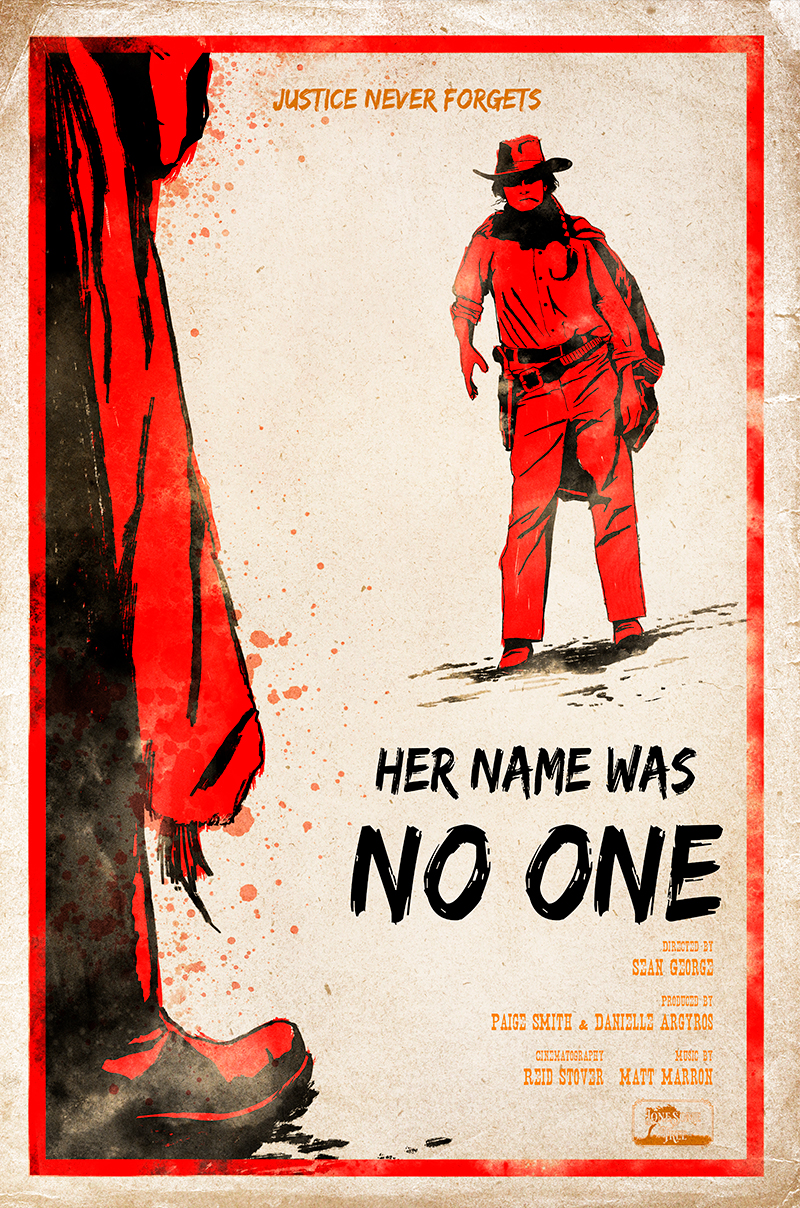 Two battered and cunning sisters unleash hell in a desert town run by a murderous band of cut-throats.

Her name was no one

Not recommended for under 7 years 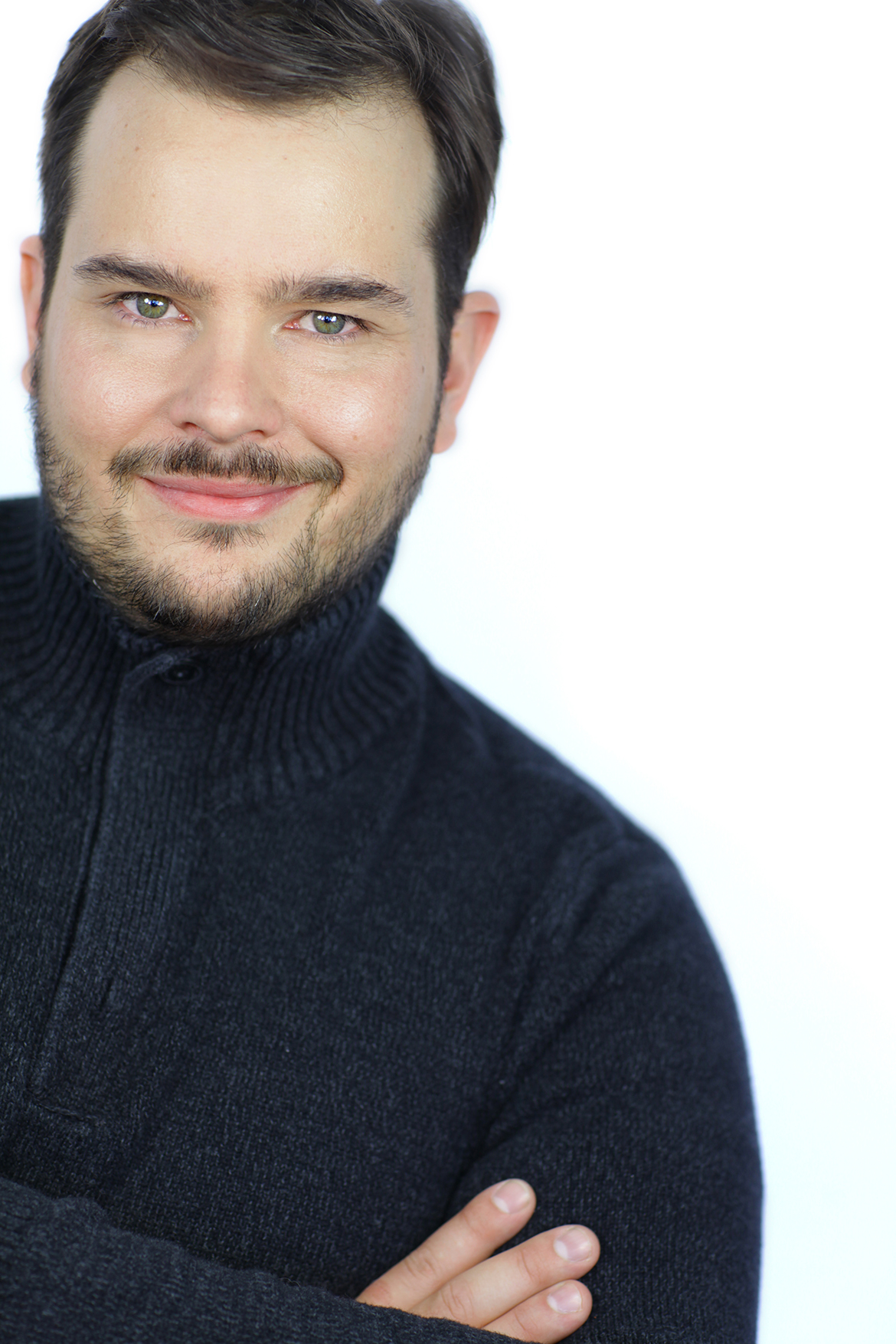 Director and filmmaker, Sean George studied Theater and Film at the University of Massachusetts at Amherst, where he won the Michael S Roif Award for his short film, Ebb & Flo. After several years on the Boston music and comedy scene, Sean moved to Los Angeles in 2012. He continued to develop as a comedy writer and performer, studying at The Groundlings, UCB, and Second City. With a diverse experience, including puppeteers and practical special effects.