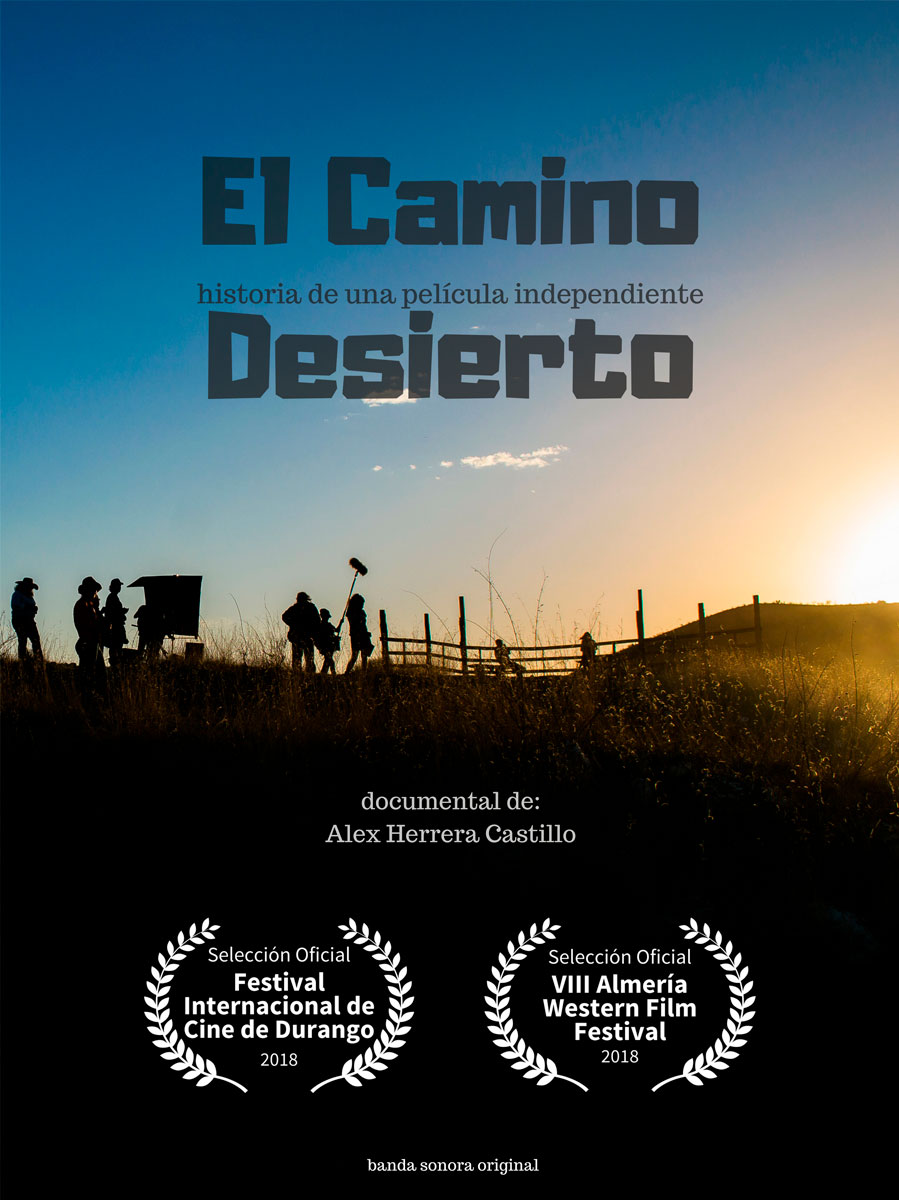 In Mexico there are just over 150 films a year, half of them have support or encouragement from the State for their production, only half get projected on a screen commercially or in Festivals and only some of these films are independent. A documentary that arises from the same filming of an independent film, filmed for 4 weeks in Durango in the midst of wonderful landscapes.

Suitable for all ages. 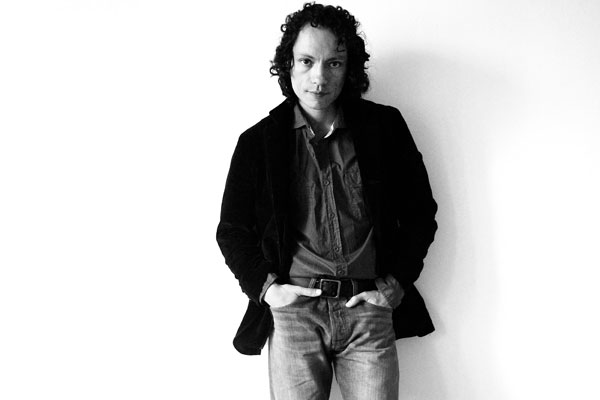